Born on 11 April 1348, Andronikos IV Palaiologos was the eldest son of Emperor John V Palaiologos by his wife Helena Kantakouzene. In 1352 he was already associated as co-emperor with his father.

On 17 August 1355, Andronikos was betrothed to Keratsa, daughter of Tsar Ivan Alexander of Bulgaria by his second wife Theodora. The marital document issued by the Patriarchate stated that “it would be beneficial to the Christians: Byzantines and Bulgarians, and pernicious to the infidels (the Turks)”.

The marriage was held in 1356 and the couple produced two daughters and a son, John VII Palaiologos (born in 1370).

When John V left for Italy in 1369 to affirm his submission to the Pope, Andronikos was left behind in Constantinople as regent, while his younger brother Manuel II Palaiologos was sent to govern Thessalonica.

During his stay in Italy, John attempted to settle his accounts with the Republic of Venice: not only his own loans, but also the loan of 30,000 ducats that his mother, Anne of Savoy, had taken during the Byzantine civil war of 1341–1347, with the Byzantine crown jewels as collateral.

John went in person to Venice, but he lacked the funds to pay off the loans, or even to secure a ship for his voyage home. As a result, he proposed to cede to the Venetians the island of Tenedos, strategically located at the entrance of the Dardanelles, in exchange for further funds and six warships.

This left John stranded in Venice, effectively as a captive debtor of the Republic. When he suggested that funds be raised to secure his release by selling precious objects from the churches, Andronikos again refused, claiming that this was impious.

In the end it was only the intervention of Manuel, who went from Thessalonica to Venice in person, that secured John’s release. It was not until October 1371 that the emperor returned to Constantinople.

Andronikos IV rebelled when the Ottoman sultan Murad I forced John V into vassalage in 1373. Andronikos IV had allied with Murad’s son Savcı Bey, who was rebelling against his own father, but both rebellions failed.

Andronikos was imprisoned and subjected to blinding along with his son John–the traditional Byzantine punishment for rebellion—but apparently only in one eye. His brother Manuel replaced him as heir.

Shortly after Andronikos was imprisoned, John V sold Tenedos to the Venetians on similar terms to previous failed agreement. The Genoese however did not take kindly to the island being in the hands of the Venetians, with whom they were embroiled in a war.

Thus, in July 1376, the Genoese, based in their colony in Galata, helped free Andronikos, who sought help from sultan Murad I.

Andronikos assumed control of Constantinople in August 12, 1376, and imprisoned the Emperor John V and his younger brother Manuel. In return for their help, Andronikos IV gave Tenedos to the Genoese and Gallipoli to the Ottomans.

These acts in turn embroiled him, shortly after his accession, in a war with Venice. In 1377, Andronikos IV crowned his son, John VII, co-emperor.

Andronikos IV ruled until June 1379, when John V and Manuel II escaped and fled to the court of Murad I. After apparently agreeing to cede the virtually independent Byzantine exclave of Philadelphia to the Ottomans, John V was reestablished on the throne with the help of Venetian ships and Ottoman soldiers.

After John V entered Constantinople, Andronikos IV fled to Genoese Galata and stayed there two years. However he held hostage his mother, Helena Kantakouzene, her father, the former emperor John VI Kantakouzenos, and his mother’s two sisters, Maria and Theodora.

There the four were kept in strict confinement and suffered increasing privation during the siege of the fortress of Galata. They were released after John V and Andronikos IV signed a treaty in May 1381, which also allowed Andronikos to return as co-emperor and heir to the throne.

Andronikos IV was also given the approaches to Constantinople with the city of Selymbria (Silivri) as his personal domain.

Later on the Venetians and Genoese ended their war and agreed to depopulate Tenedos and raze its fortifications, hence transforming it to a neutral territory.

This conflict further weakened the Byzantine Empire, which was surrounded by the massive and ever-expanding Ottoman Empire.

In 1385, Andronikos IV rebelled again, but died soon after, on 25 or 28 June, at Selymbria and was buried in the Pantokrator Monastery in Constantinople. 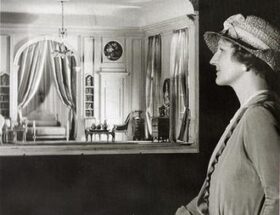 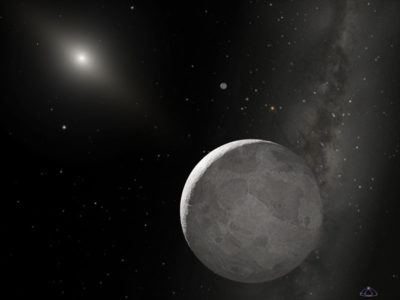 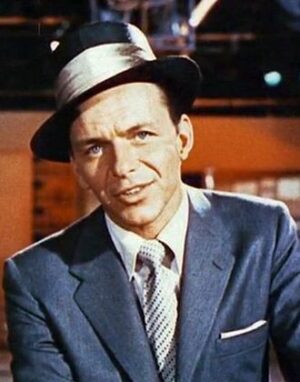