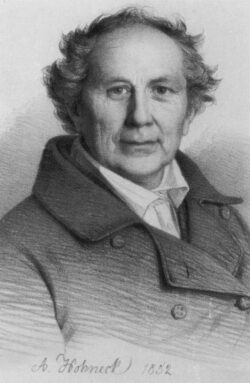 Friedrich Wilhelm August Argelander was born on 22 March, 1799 in Memel in the Kingdom of Prussia. He was the the son of a father with Finnish descent, Johann Gottlieb Argelander, and a Prussian mother, Dorothea Wilhelmina Grünlingen.

Argelander studied with Friedrich Bessel and obtained his Ph.D. in 1822 at University of Königsberg. From 1823 until 1837, Argelander was the head of the Finnish observatory, first in Turku and later in Helsinki.

He then moved to Bonn, Germany, where he designed and built a new observatory at the University of Bonn with funding approved directly by King Frederick William IV whom Argelander personaly knew from his childhood.

This lifelong friendship started when the then crown prince temporarily lived in Argelander’s parents house after the Prussian royal family fled to Memel after the Battle of Jena–Auerstedt during the Napoleonic Wars.

Argelander was the first astronomer to begin a careful study of variable stars. Only a handful were known when he began and he was responsible for introducing the modern system of identifying them. He also made a rough determination of the direction in which the Sun was moving.

In 1842, Argelander discovered that Groombridge 1830 had a very high proper motion. For many decades its proper motion was the highest known and as of today it still occupies third place. For a time, it was known as Argelander’s Star.

Together with Adalbert Krüger and Eduard Schönfeld, Argelander was responsible for the star catalogue known as the Bonner Durchmusterung. Published between 1859 and 1862, it gave the positions and brightness of more than 324,000 stars, although it did not cover much of the southern half of the sky.

Bonner Durchmusterung was the last star map to be published without the use of photography.

In 1863, Argelander helped lead in the founding of an international organization of astronomers named the Astronomische Gesellschaft. 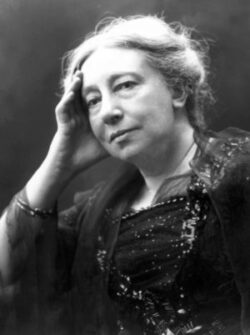 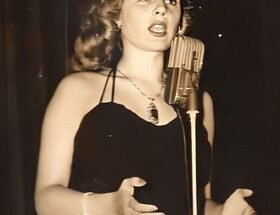 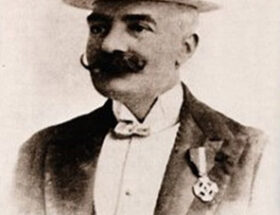