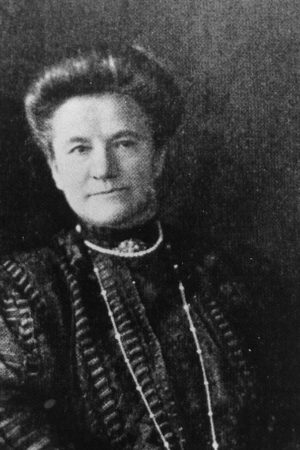 In 1871 Ida married Isidor Straus (1845–1912), a German-Jewish American businessman. She and Isidor went on to have seven children:

Friends and family members report that the couple was extremely close with them exchanging letters daily when Isidor travelled due to his duties as U.S Representative for New York or as co-owner of Macy’s.

The winter of 1911/1912 was spent in Europe by Ida and Isidor. The journey back to America was originally planned on another ship but was switched to Titanic due to a coal strike in England.

Death aboard Titanic and Legacy

On the night of the sinking, Isidor and Ida Straus were seen standing near Lifeboat No. 8 in the company of Mrs. Straus’s maid, Ellen Bird. Although the officer in charge of the lifeboat was willing to allow the elderly couple to board the lifeboat with Miss Bird, Isidor Straus refused to go while there were women and children still remaining on the ship.

He urged his wife to board but she refused, saying,

We have lived together for many years. Where you go, I go.

Her words were witnessed by those already in Lifeboat No. 8 as well as many others who were on the boat deck at the time. Isidor and Ida were last seen standing arm in arm on the deck.

When the survivors of the disaster arrived in New York City aboard the RMS Carpathia many (including Ellen Bird) told reporters of Mrs. Straus’s loyalty and fidelity to her husband.

Her story struck a chord with people around the world. Rabbis spoke to their congregations about her sacrifice, articles in Yiddish and German language newspapers extolled her courage and a popular song featuring the story of Ida Straus (“The Titanic’s Disaster”) became popular among Jewish Americans.

Although Isidor’s body was recovered, Ida’s body was not. A cenotaph at the Straus Mausoleum at Woodlawn Cemetery in the Bronx is dedicated to Isidor and Ida together. The work was designed by James Gamble Rogers, with sculpture by Lee Lawrie.

Many waters cannot quench love – neither can the floods drown it 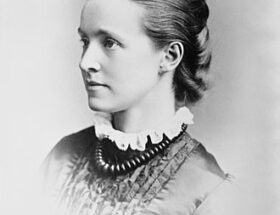 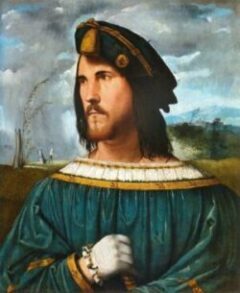