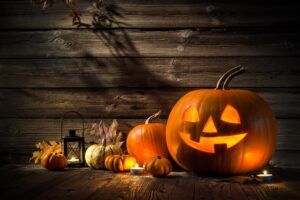 Such a sweet and romantic song!

Part of the soundtrack of an everyday Greek series I’ve been watching for the last year it conveyed so much emotion and connected well with the storyline.

I discovered this song while watching some swing dancing couples on YouTube and have been utterly fascinated by it ever since.

Little Women by Louisa May Alcott

Set in New England the book follows the lives of the four March sisters (Jo, Meg, Beth and Amy) who are united by their devotion to each other and their struggle to survive during the Civil War.

The Sanctuary Sparrow by Ellis Peters

Set in the spring of 1140 at the town of Shrewsbury the midnight matins at the Benedictine abbey suddenly reverberate with a hunt in full cry. Persued by a drunken mob the quarry is running for its life. When he bursts into the nave to claim sanctuary, Brother Cadfael finds himself fighting off armed townsmen to save the terrified young man.

Accused of robbery and murder is Liliwin, a wandering minstrel who performed at the wedding of a local goldsmith’s son.

Brother Cadfael believes Liliwin is innocent, but finding the truth and the treasure before Liliwin’s respite in sanctuary runs out may uncover a deadlier sin than thievery.

Kate is a young woman subscribed to bad decisions. Working as an elf in a year round Christmas store is not good for the wannabe singer. However, when she meets Tom her life takes a new turn.

Qingcheng, a starving girl, wanders around the land in search of food. She encounters the goddess Manshen and accepts an offer to enjoy a wealthy and luxurious life and become the most beautiful woman in the land. However, she has a price to pay: She will never find genuine everlasting love with any man.

A TV interviewer and his cameraman meet the retiring acting legend Chiyoko Fujiwara and travel through her memories and career.

Set during the 1930s-1940s in Hiroshima and Kure, Japan, the film follows young Suzu from her childhood years well into her married life with World War II and the atomic bombing in Hiroshima shaping her life.

Using the War of the Roses as the backdrop the miniseries follows three women, Elizabeth Woodville, Margaret Beaufort and Anne Neville who manipulate events behind the scenes to gain power.

The War of the Roses is effectively ended by the marriage of Henry VII and Elizabeth of York which united the houses of Lancaster and York. However, their mutual enmity and distrust, as well as the political plots of their mothers, threaten to tear both the marriage and the kingdom apart. 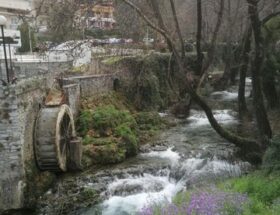