This slow coladeira song was originally written in the 1950s and became most popular in 1992 by Cezaria Evora. With a melancholic and nostalgic tone it heavily implies what it feels to lose something dear to you, such as a friend/family member or being away from your home country.

This overlooked ABBA song has such a catchy melody and hilarious tone that is impossible not to dance along to it (at least in my mind).

Part of the 1995 action film Desperado’s soundtrack this unique song represents perfectly someone who lost his partner and his conflicting feelings about getting justice for her murder and his need for revenge.

This amazing 1986 version of the original 1975 song has such an air of originality (due to the hip hop elements) and is the perfect choice for a dancing session or used as the background music while having wild drinking games.

The much awaited live action adaptation of the 1992 animated film of the same name follows kind-hearted street urchin Aladdin who falls in love with Princess Jasmine and unintentionally becomes involved in Grand Vizier Jafar’s power-hungry schemes.

Based on the one-shot shōjo manga of the same name this 44-minute anime film focuses on the unexpected friendship between young Hotaru and forest spirit Gin, after she is rescued by him, as well as the difficulties their relationship experiences due to Gin not being able to get touched by humans.

Shoya Ishida bullies his newcomer deaf classmate Shoko Nishimiya to the point where she is transfered to another school. Being ostracized by his classmates after this incident he briefly considers suicide before embarking on a path for redemption.

The film follows Takao Akizuki, a 15-year-old aspiring shoemaker and Yukari Yukino, a mysterious 27-year- old woman, who meet on a rainy day at Shinjuku Gyoen National Garden and form an unlikely friendship.

A beautiful and aesthetic film which pays homage to rain, Man’yōshū poetry and Japanese gardens with the most heartwarming ending scene I have ever seen.

Set in 1900s Vienna we follow Max Liebermann, a Jewish supporter of Sigmund Freud’s unconventional methods, who is called upon by the Vienna Police and partnered with gruff Inspector Oskar Rheinhardt to assist in the investigation of a series of disturbing murders. 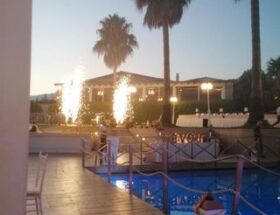 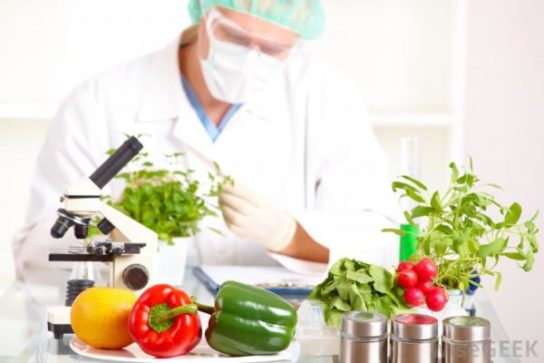