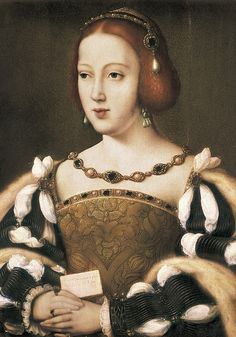 Eleanor was born in November 15, 1498 at Leuven and wasthe eldest child of Philip of Austria and Joanna of Castile.

Her father was also the son of the reigning Holy Roman Emperor Maximilian I and his deceased consort Mary of Burgundy, while her mother was the daughter of the Catholic Monarchs Ferdinand of Aragon and Isabella of Castile.

Eleanor was named after her paternal great-grandmother, Eleanor of Portugal. While still a child her relatives had her betrothed to the future King of England, Henry VIII. However when Henry’s father died and he became King, Henry decided to marry Eleanor’s aunt, Catherine of Aragon, instead.

Other possible candidates for her hand in marriage included the  French Kings Louis XII , Francis I and the Polish King Sigismund I, but nothing came of these plans.

In 1517 Eleanor had a love affair with Frederick II, Elector Palatine. King Charles, her brother and successor to the Spanish throne after the death of King Ferdinard, discovered the affair after seeing her reading a love letter from Frederick.

Charles forced Eleanor and Frederick to swear in front of an attorney that they were not secretly married after which he expelled Frederick from court.

As Queen of Portugal

Eleanor married her uncle King Manuel I of Portugal after a proposed marriage with her cousin, the future King John III of Portugal, did not occur.

Her brother Charles arranged the marriage between Eleanor and the King of Portugal to avoid the possibility of Portuguese assistance for any rebellion in Castile.

Manuel had previously been married to two of Eleanor’s maternal aunts, Isabella of Aragon and Maria of Aragon.

Manuel and Eleanor married on 16 July 1518. They had two children: Infante Charles (born 18 February 1520) and the Infanta Maria (born 8 June 1521,who was later one of the richest princesses of Europe).

Eleanor became a widow on 13 December 1521, when Manuel died of the plague. As Queen Dowager of Portugal, Eleanor returned to the court of Charles in Spain.

In July 1523 Eleanor was engaged to Charles III, Duke of Bourbon, in an alliance between Charles and Bourbon against France, but the marriage never took place.

In 1526 Eleanor became engaged to King Francis I of France during his captivity in Spain.

As Queen of France

In 1529, by the treaty called “La Paz de las Damas” (The Ladies’ Peace), it was stipulated that the marriage should take place. She was married to Francis on 4 July 1530. No children came from this union.

Eleanor left Spain in the company of her future stepsons, who were now to be released having been held hostage by her brother. The group met Francis at the border, where Eleanor and Francis were married, and then departed for an official entrance to Bordeaux.

Eleanor was crowned Queen of France in Saint-Denis on 31 May 1531. She was reported to have dressed in purple velvet at her coronation. Eleanor was ignored by Francis, who seldom performed his marital obligations and preferred his lover Anne de Pisseleu d’Heilly.

At the official entrance of Eleanor to Paris Francis displayed himself openly to the public in a window with his lover Anne for a period of two hours.

Eleanor performed as the Queen of France at official occasions, such as at the wedding between her stepson Henry and Catherine de’ Medici in 1533. She also performed charity and was praised for this. Eleanor also took her stepdaughters Madeleine and Margaret into her household to raise them further.

As the Queen of France Eleanor didn’t have any political power. However, her position was used as a contact between France and the Holy Roman Empire.

She was present at the peace negotiations between Francis and Charles in Aigues-Mortes in 1538.

In 1544, she was given the task of entering peace negotiations with Charles, whom she visited in Brussels, and their sister Mary.

In 1548, after the death of her husband, Eleanor left France for Brussels as queen dowager. She witnessed the abdication of Charles in October 1555 and left for Spain with him and their sister Mary in August 1556.

She lived with her sister in Jarandilla de la Vera, where they often visited their brother, who retired to a monastery nearby.

In 1558 she met her daughter Maria in Badajoz for the first time in 28 years. Eleanor asked her unwed daughter to come and live with her and her aunt Mary, but Maria refused the request and only remained there for three weeks before returning to Lisbon.

Eleanor didn’t live to see her daughter again as she died on the return trip from Badajoz. 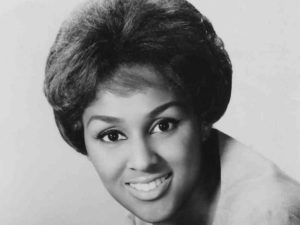 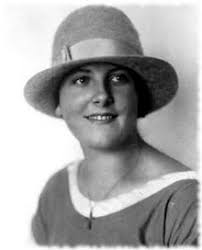 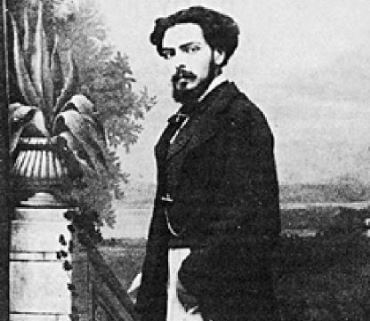