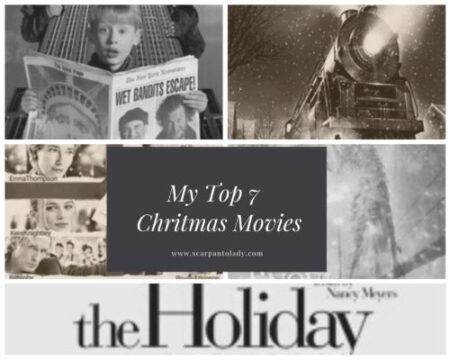 Two days until Christmas! If you are anything like me then you certainly need more than Christmas decorations to get you in the holiday spirit.

Christmas movies are certainly a must for that joyful season. Below I’m sharing with you my ultimate favourite Christmas movie list in hopes of giving you some ideas for a movie marathon with your loved ones.

I couldn’t start this list without this iconic movie. Eight year old Kevin McCallister is mistakenly left behind at home when his family flies to Paris for their Christmas vacation. Content at first with his newfound freedom he soon must stop two local burglars from robbing his house and a hilarious ”battle” ensures.

Based on the 1985 children’s book of the same name by Chris Van Allsburg the film centers around a young boy, questioning the existence of Santa Claus, who on Christmas Eve is invited to board a mysterious train heading to the North Pole. By the end of the story he experiences a change in his views and we get a glimpse of the true meaning of Christmas and what true faith seems like.

On this must-awaited sequel Kevin finds himself all alone again on Christmas, this time in New York City. With new and eccentric allies he must once again stop his previous foils from robbing a popular toy store.

Inspired by Hans Christian Andersen’s popular fairytale this movie follows young Gerda on her journey to save her love, Kai, from the cruel and seductive Snow Queen. The moral’s about unconditional love and finding your purpose in life are truly wonderful and set you out for making your new year’s resolutions.

Following multiple storylines with a wide range of individuals in a weekly countdown until Christmas it portrays the different aspects that love can take, such as familial love, romantic love e.t.c.

Amanda Woods (abusiness executive living in Los Angeles) and Iris Simpkins (wedding columnist residing in Surrey, England) in desperation with their unsuccessful love lives decide to escape by house-exchanging for the Christmas holidays. The different lifestyles between the two women are clashing with that decision and the film handles it in a very charming way while also showing that love always comes at the end, even when we don’t expect it.

Jennifer is a very self-absorbed teenager whose mother was recently found with cancer. Jennifer’s father in frustration with her selfish attitude gives her an ultimatum which includes her volunteering at the local homeless shelter in hopes of her learning to be responsible and compassionate. What follows is Jennifer’s understandingg of what is really important in life which is a very nice moral for all of us. 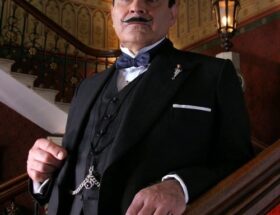 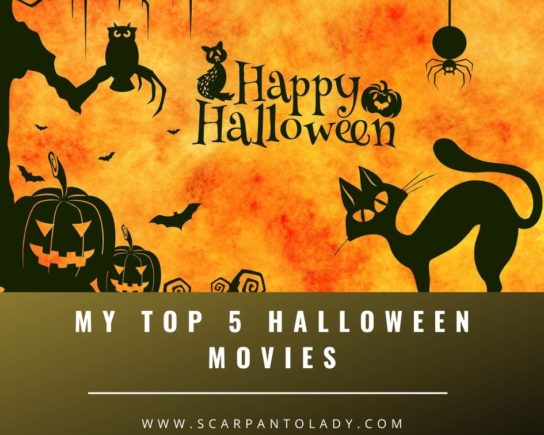