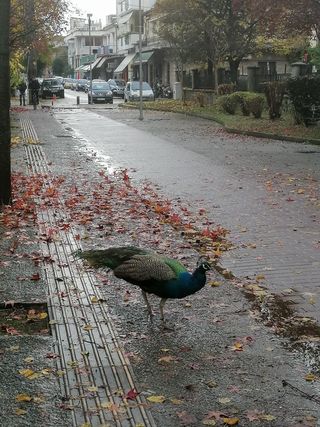 Derived from the soundtrack of the 1976 mini series Sandokan this beautiful yet forgotten song describes the love story between the main hero and Lady Marianna in such a heartwarming way that it makes you adore it instantly.

This ballad touched my feelings like no other! It is one of the saddest I’ve ever heard and it deals with so many topics, like suicidal thoughts and questioning God, that you seldomly get in a 1970s song.

The lyrics have a powerful and at the same time tragic quality to them which is an element I really enjoyed aside from the amazing melody.

This iconic song was released in 1996 and established Amr Diab’s music style known as ”Mediterranean music” by blending Western and Egyptian rhythms.

Written and recorded by Paul Anka in 1960, this sweet song talks about the innocence of first love and how it gets misjudged by older people.

While moving with her family to a new neighborhood, ten-year-old Chihiro Ogino wanders into the world of Japanese spirits (Kami) and must find a job in order to free herself and her pig-transformed parents and return to the human world.

Based on the 1868 novel of the same name by Louisa May Alcott it chronicles the lives of the four March sisters (Jo, Meg, Amy and Beth) in Concord, Massachusetts, during the 19th century.

Set in post-war rural Japan the film tells the story of Satsuki and Mei, two young girls who move with their professor father to the countryside and their interactions with the friendly wood spirits living nearby.

Jane Eyre has been raised as a poor relation in the household of her aunt, Mrs Reed, before she is sent to boarding school. As a grown woman she is hired by the housekeeper of Thornfield Hall, Mrs Fairfax, to become young Adele’s governess and she slowly falls in love with her brooding and mysterious master, Mr Rochester.

Actress Mayim Bialik became known for playing neuroscientist Amy Farrah Fowler on the popular sitcom Big Bang Theory. Aside from her acting career she has a strong presence in the Youtube community where she posts videos about a plethora of topics, from science to mental health.

This cute cafe had caught my eye several times in the past but it took me a while before I decided to visit it. It’s cosy atmosphere and delicious treats make the perfect company while journaling or hanging out with friends. 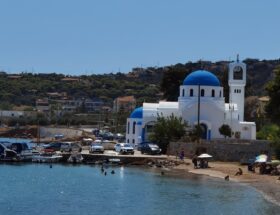 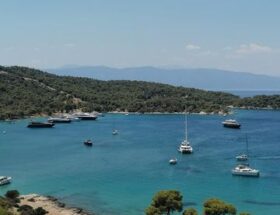 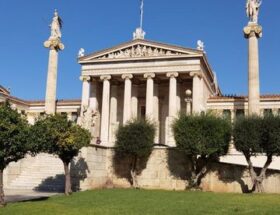