Skip to Content
Home History A Day in History Venera 1 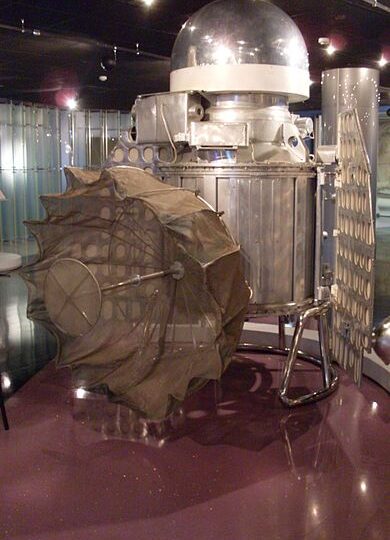 Venera 1 was a 643.5-kilogram probe consisting of a cylindrical body 1.05 metres in diameter topped by a dome, totalling 2.035 metres in height. This was pressurized to 1.2 standard atmospheres (120 kPa) with dry nitrogen, with internal fans to maintain even distribution of heat.

Two solar panels extended from the cylinder, charging a bank of silver-zinc batteries. A 2-metre parabolic wire-mesh antenna was designed to send data from Venus to Earth on a frequency of 922.8 MHz. A 2.4-metre antenna boom was used to transmit short-wave signals during the near-Earth phase of the mission. Semidirectional quadrupole antennas mounted on the solar panels provided routine telemetry and telecommand contact with Earth during the mission, on a circularly-polarized decimetre radio band.

The probe was equipped with scientific instruments including a flux-gate magnetometer attached to the antenna boom, two ion traps to measure solar wind, micrometeorite detectors and Geiger counter tubes and a sodium iodide scintillator for measurement of cosmic radiation.

An experiment attached to one solar panel measured temperatures of experimental coatings. Infrared and/or ultraviolet radiometers may have been included. The dome contained a KDU-414 engine used for mid-course corrections. Temperature control was achieved by motorized thermal shutters.

Venera 1 was the second of two attempts to launch a probe to Venus in February 1961, immediately following the launch of its sister ship Venera-1VA No.1, which failed to leave Earth orbit. Soviet experts launched Venera-1 using a Molniya carrier rocket from the Baikonur Cosmodrome. The launch took place at 00:34:36 GMT on 12 February 1961.

The spacecraft, along with the rocket’s Blok-L upper stage, was initially placed into a 229 × 282 km low Earth orbit,before the upper stage fired to place “Venera 1” into a heliocentric orbit, directed towards Venus. The 11D33 engine was the world’s first staged-combustion-cycle rocket engine, and also the first use of an ullage engine to allow a liquid-fuel rocket engine to start in space.

Three successful telemetry sessions were conducted, gathering solar-wind and cosmic-ray data near Earth, at the Earth’s Magnetopause and on February 19 at a distance of 1,900,000 km. After discovering the solar wind with Luna 2, Venera 1 provided the first verification that this plasma was uniformly present in deep space. Seven days later, the next scheduled telemetry session failed to occur.

On May 19, 1961, Venera 1 passed within 100,000 km of Venus. With the help of the British radio telescope at Jodrell Bank, some weak signals from Venera 1 may have been detected in June. Soviet engineers believed that Venera 1 failed due to the overheating of a solar-direction sensor. 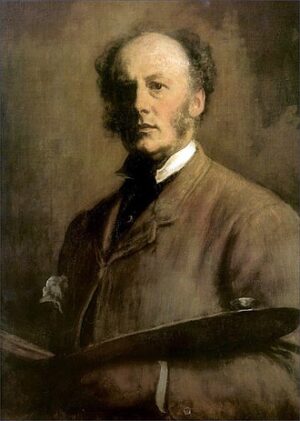 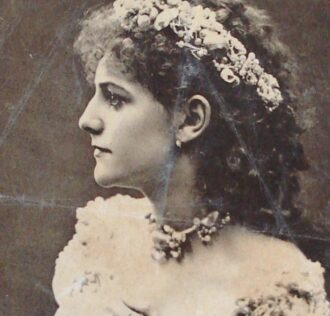